SURVIVE AND THRIVE IN THE ENTREPRENEUR’S GAME 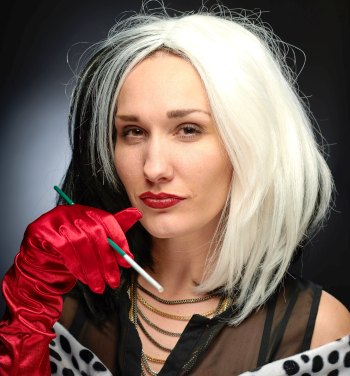 In 2018, I celebrated the 30 year anniversary of my corporate career exit as a top retail executive at the now-defunct Australian Coles-Myer Group. It was also my 30-year anniversary as a serial entrepreneur, who is now running a global SME culture consulting and coaching business. Unlike most of my peers, who are advancing begrudgingly towards retirement, I am still plowing away at creating a global start-up that everyone told me wouldn’t work. This caused my wonderings to seek what might be the key ingredients of the magic formula that successfully inspires, sustains and resources me, as an older woman, and others similar to me, to survive and thrive in the challenging entrepreneur’s game?

Where during those many years I managed to re-fresh, re-new and re-invent myself and my business focus so many times?  How might this be interesting and useful to others, in the new age of global entrepreneurship, especially in workplaces today, where many people over the age of 50 are discriminated against? How might they survive and thrive in the challenging entrepreneur’s game?

Considering that in 2016, a survey from the Australian Human Rights Commission found 27 percent of people over the age of 50 had recently experienced discrimination in the workplace and that: “Older women face particular challenges in employment because of their sex and age”.

Where The Global Entrepreneurship Monitor (GEM) Report for Women 2016/17 reported that 274 million women are already running their own businesses across 74 economies, of which 111 million were running well-established businesses by 2016. Providing evidence that many women, globally, are choosing to run their own business game as entrepreneurs. In Australia, this looks like a great option for older, experienced and business-savvy women, to take charge of their own destinies

Also, because, their skills and experience are still being largely ignored by the corporate sector. Illustrated by the recently published The Chief Executive Women (CEW) ASX200 Senior Executive Census 2019, showing that just 12 of Australia’s top listed companies have a woman chief executive, which is a drop from 14 last year.
“The number of women running top ASX-listed companies has gone backward as all but two of the 25 newly minted chief executive positions went to men in the past year”.

The survey also found there were 17 companies without a single woman in their executive leadership team.
Either way, promoting entrepreneurship as an opportunity for older men and women, to run their own businesses, or intrapreneurship, to embrace an entrepreneurial spirit within an organization, is an opportunity to maximize the diversity that older men and women can bring to the business world.

Because the World Economic Forum in the New Models for Entrepreneurship Report stated that:
“Entrepreneurs are key drivers of economic and social progress. Rapidly growing entrepreneurial enterprises are often viewed as important sources of innovation, productivity growth and employment (small and medium-sized enterprises account for 97% of all jobs in emerging economies).”

It was when I first encountered Ernst & Youngs White Paper, Avoiding a Lost Generation when I founded ImagineNation™ in Israel, that I came across the information reported by The International Labour Organization (ILO; that almost 13% of the world’s youth — close to 75 million young people — are unemployed and many are also underemployed relative to their training and capabilities.

Where, in the worst-hit countries, youth unemployment rates rose well above 30%. The Economist in “Generation Jobless” reported that the real rate was much higher, with an estimated total of almost 290 million young people who were neither working nor studying.

In the Middle East and Africa, where I was located at the time it was estimated that 40.6% of this age group were inactive or not working. Making them both ripe for enticement towards unsavory and unlawful activities, reluctant fodder for conflict, terrorism, and war.

Yet, they could be a potentially powerful force for effecting massive changes in education and into unleashing the power of entrepreneurship.

So, based on the knowledge, skills, and experience I gleaned from my 30 years of serial entrepreneurship, here are some ideas towards making an entrepreneurial leap.  To enable people to unleash the power of innovative entrepreneurship by manifesting an optimistic, abundant and positive future in a disruptive VUCA, digital and connected world, to survive and thrive in the challenging entrepreneurs’ game.

Where age and gender are becoming less of a barrier, where World Economic Forum Research looked at 2.7 million business start-ups between 2007 and 2014 and found the average age of people who founded a business and went on to hire at least one employee was 42 years old.

Dedicating this blog to the currently under and unemployed and to the many women seeking the confidence and self-efficacy to make a stand and go it alone. Also, to the wise ageing male and female boomers, who wish to contribute, leave a legacy, add value and make a sustainable difference to the quality of peoples’ lives, in ways they appreciate and cherish.

Make sure to check out the upcoming Coach for Innovators Certified Program, starting January 28, 2020, to find out how to survive and thrive in the challenging entrepreneur’s’ game? 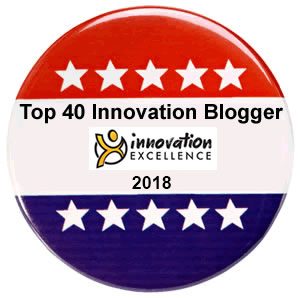 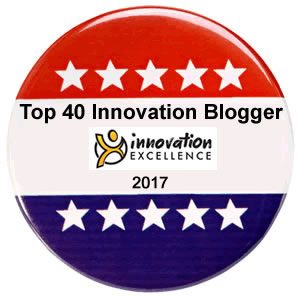 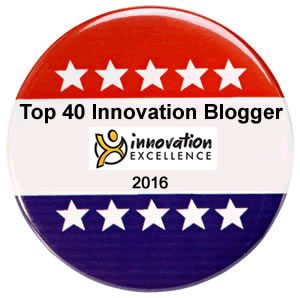 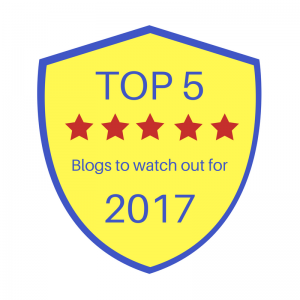 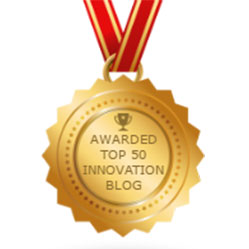